Vyas was lineage not a single man 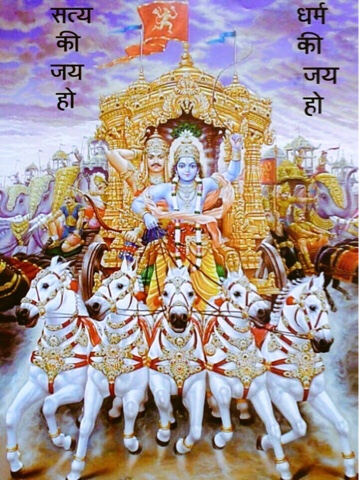 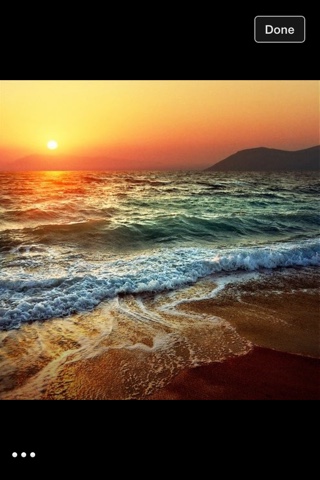 The narrator of a Purana lives several centuries after the incidents
mentioned in the Purana where as a narrator of an Itihasa (epic) lives
contemporary to the people mentioned in the narration. Because of this
the Vyasa who authored Mahabharata was contemporary to the incidents
mentioned in Mahabharata, where as the Vyasa who authored Bhagavata
Purana lived several centuries after the incidents mentioned in
Bhagavata.
Life of (Vasudeva) Krishna is mentioned both in Mahabharata and
Bhagavata. But the Vyasa who narrated about Krishna in Mahabharata was
a contemporary of Krishna, where as the Vyasa who narrated about
Krishna in Bhagavata Purana lived several centuries after Krishna. The
Vyasa who authored Bhagavata probably was a Vyasa in the lineage of
original Vyasa who authored Mahabharata.
It is probable that the occupation of classifying Vedas continued to
the subsequent generations of original Vyasa. Hence all the members of
his generation were known as Vyasas. Vyasa and his generation were
probably busy in analyzing the Vedas, the Itihasas and the Puranas,
all forms of literature and all forms of information available on
philosophy, religion, astronomy, history and geography of those
periods.
Thus they served as historians, geographers, astronomers and
philosophers of an ancient period. We, in current age owe a lot to the
original Vyasa, his disciples, his children and the generation of
Vyasas for all this information that we have about the ancient world.
According to Vishnu purAna, there were 27 Vyaasas so far before the
present Krishna DvaipAyana.
"vyAsAya vishnuroopAya vyAsa roopAya vishnavE, Krishna dvaipAyanam
viddhim vyAsa nArAyanam prabhum".
So says vishnu purana in praise of him.
Continuing, it says, " achaturvadanO brahma dvibAhuraparO harihi,
abhAla lOchanasshambhuhu bhagavAn Badarayanaha".
It indicates that VyAsa is an incarnation of Brahma, Vishnu and Maheswara.
Posted by Pradeep Singh at 12:21 PM