Tamil origin of Camroon and Tamil Origin of Korean Language 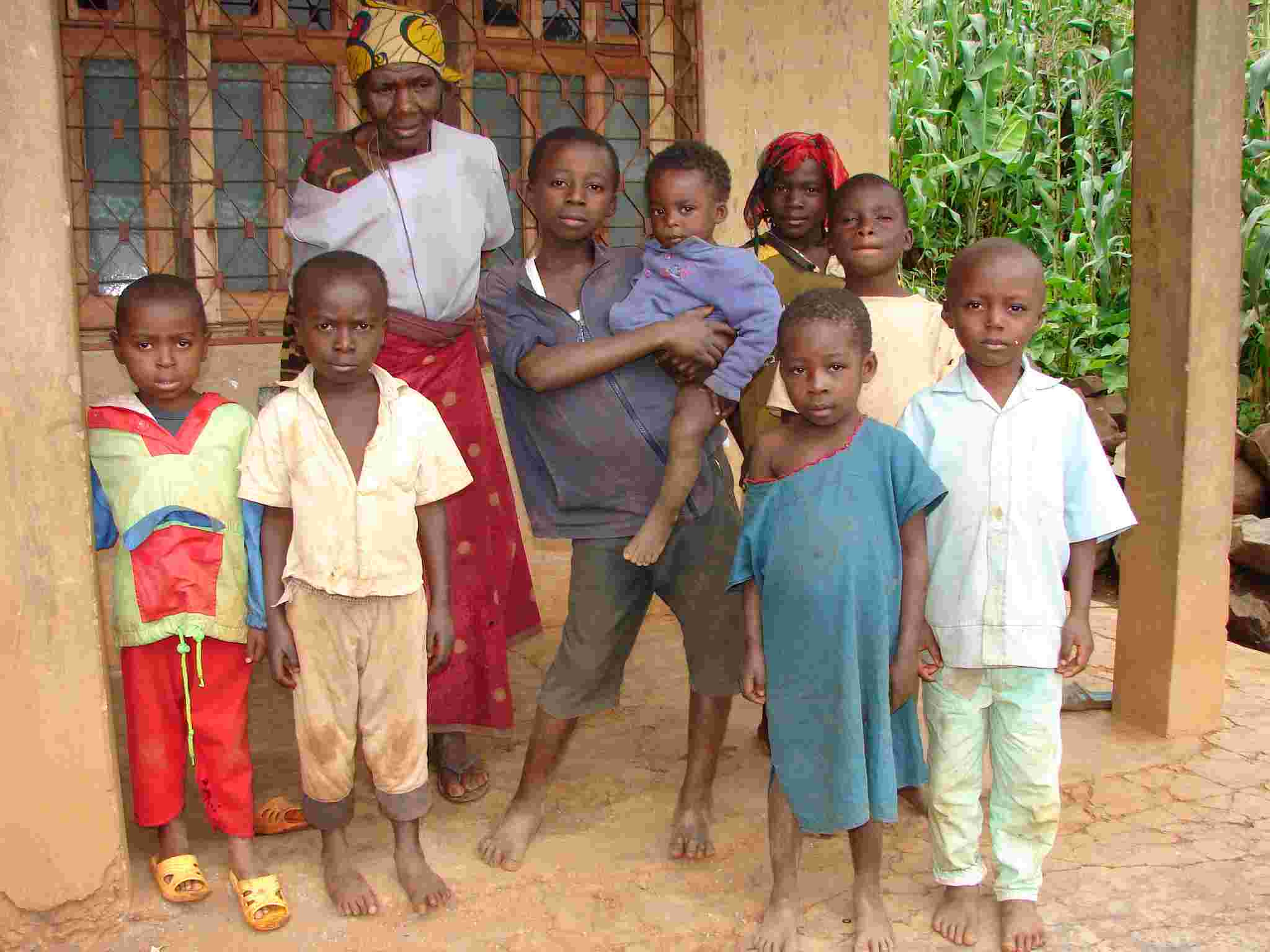 Cameroon /ˌkæməˈruːn/, officially the Republic of Cameroon (French: République du Cameroun), (German: Republik Kamerun), is a country in Central Africa. It is bordered by Nigeria to the west; Chad to the northeast; the Central African Republic to the east; and Equatorial Guinea, Gabon, and the Republic of the Congo to the south. Cameroon’s coastline lies on the Bight of Bonny, part of the Gulf of Guinea and the Atlantic Ocean. The country is often referred to as “Africa in miniature” for its geological and cultural diversity.
Natural features include beaches, deserts, mountains, rainforests, and savannas. The highest point is Mount Cameroon in the southwest, and the largest cities are Douala, Yaoundé, and Garoua. Cameroon is home to over 200 different linguistic g roups. The country is well known for its native styles of music, particularly makossa andbikutsi, and for its successful national football team. French and English are the official languages. After independence, the newly united nation joined the Commonwealth of Nations, although the vast majority of its territories had previously been a German colony and, after World War I, a French mandate.(wiki)