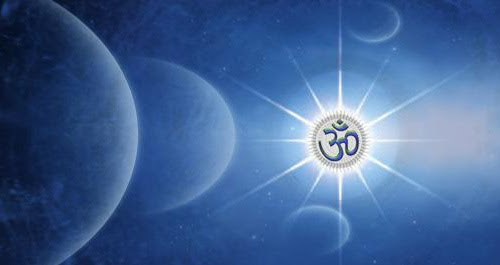 Since ancient time till the present era; Mantras have been used as a remedy for nearly every problem. With the increasing number of TV channels in India, the situation is such that you tell about any issue and one out of ten persons, you will find at least one to come out with a handy Mantra to resolve your issue. The great learned pundits are there on the small screen almost round the clock. Now a question arises, do we really get benefit from those free of cost advice ? I don’t think the TV channels will be helpful to you in this respect. They should be more than happy with the increasing TRP and would hardly get time to undertake a survey to find efficacy of such remedial mantras etc.