The English word " hour" is derived from the Sanskrit word Hora. 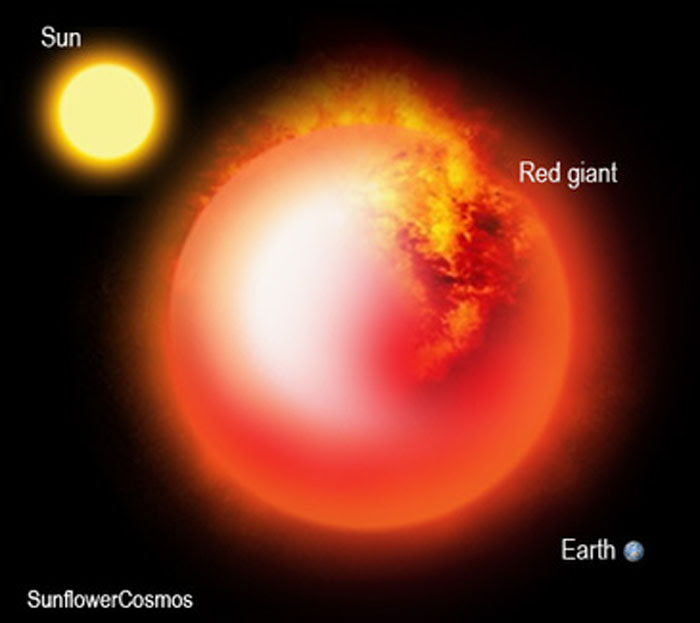 The Precession of the Equinoxes

While the Western astronomers compute everything from 0 degree Aries which is the beginning of the Tropical Zodiac, the Indian astronomers compute everything from 0 degrees Aswathi ( Beta Arietis ) , which is the beginning of the Sidereal Zodiac. Sidereal is derived from the Latin word "Sidereus" meaning the constellation of fixed stars. The Vernal Equinoctial Point was found to precede one degree in 72 years and hence 360*72 = 25920 years was fixed as the Precession of the Equinoxes or the Precessional Cycle.


Flamsteed anticipated
Long before Flamsteed fixed the beginning of Zodiac at 0 degree Aries, the   Indian astronomer Brahmagupta fixed it at 0 degree Aswini ( Beta Arietis ). Another great astronomer-mathematician Aryabhata wrote treatises on Spherical Astronomy and Spherical Trignometry in his magnum opus  Aryabhateeyam. It is said that Arabs acquired a knowledge of maths and  astronomy only after Brahmagupta's Brahmasphutasiddhanta was translated into  Arabic ( As Sind Hind )! Albert Einstein rightly remarked " We owe a lot to  the Indians who taught us how to count without which no worthwhile discovery  could have been made " !  The Difference between the Tropical ( Western ) & The Sidereal ( Indian ) Zodiacs is round about 23 degrees this year. Sidereal Astrology is based on the immovable Zodiac- the Sidereal Zodiac - and Western Tropical Astrology is based on the Tropical Zodiac which is movable.

As the destructive power is imbedded in the atom, so are the acts of preservation, creation and destruction invested in the womb of Almighty  Time. Time Eternal alone is the Creator, Preserver and Destroyer. Past,Present & Future are imbedded in the womb of Time Eternal and a knower of Time can get an insight into Past, Present & Future. The Present is a product of the Past. Future is contained in the Present inasmuch as it is determined by the Present. The Lord equates Himself with the cosmic phenomenon of Time. " I am Time Eternal " declares He in the the Geetha ( "Kalosmi " ). Oppenheimer, the Father of the Atom Bomb quoted this verse from the Geetha when saw the first atomic explosion. To him, the destructive power of the atom was a mere manifestation of the destructive power of Time Eternal!

The Practical Aspect
The great French mathematician Laplace advocated Probability as a weapon to cope up with Reality. Astrology is the application of the Law of Probability in toto, based on astronomical facts. Our life is hindered by many an obstacle & we are busy battling the barriers to Success. These barriers are always there, some known, some unknown. But via the Wisdom of the Heavens (Astrology ) these barriers can be known, why it is there and what are the heavenly causes which generated it. Everything happens by Cause. Classical Philosophy postulates that natural causes have corresponding celestial causes and this is known as the Law of Correspondences. This message is contained in the aphorism  " As above, so Below ". Once the causes are known to us from a bona fide astrologer, overcoming the barriers becomes easy.

The scientist manipulates the effect: the diviner or the poet manipulates the Cause. Astrology and Yoga are sciences which deal with the Cause. The Divine is the Transcendant Causeless Cause .Astrology has been described as a Lamp in Darkness. Without it, life becomes a lightless nightmare and we roam about groping in the dark. "Forewarned is Forearmed ". It is the negative aspects of the planets which create all the barriers in our life. Once they are known, by means of the Great Art we can transcend its negativity. Life becomes more smooth sailing and success becomes ours.